Electric scooters are an excellent way to get around. They are affordable to buy, charge, and maintain, do not produce harmful carbon emissions, and are fun to ride. However, there are restrictions on the use of electric scooters in the UK. If you are interested in one, it is vital to know where you can ride a rental electric scooter in the UK.

Can I Legally Own An Electric Scooter In The UK?

The answer is yes; you are allowed to purchase, sell, and own an electric scooter in the UK. You can order one online or walk into a physical store to buy one. There are repair shops too that can fix electric scooters when you have a problem with one.

That means you can’t ride your own scooter on pavements, footpaths, cycle lanes, and in pedestrianized zones in the UK.

Electric scooters are freely available for rent in many parts of the world, and they are common in urban areas. However, in the UK, electric scooter rental is undergoing trials. The electric scooters offered by companies participating in these trials meet all the requirements, making them street legal.

Since you are renting the electric scooter from the company, you will be charged a fee. Also, the speed is capped at 15.5 mph, even though some scooters can reach speeds of up to 50 mph. In some high foot traffic areas, the maximum speed is further reduced.

Also, while riding a rented electric scooter, you must hold a valid driving license. If the license was issued in the UK, categories AM, A, or B permits you to ride an electric scooter. It is not necessary to show an L plate if your license is provisional.

If your driving license is from overseas, you can rent a scooter as long as the license grants you permission to operate small vehicles like a car or motorbike. However, if your provisional license was issued overseas, you cannot use an electric scooter.

You should also avoid riding while drunk, using a mobile phone while riding, carrying another rider on your scooter, towing a load behind, or hanging items from the handlebar.

Where Can I Rent An Electric Scooter In The UK?

While electric scooter rentals are ongoing, the government has limited where participating companies can operate. Your city has to join the programme before you can rent an electric scooter.

Even within the approved cities, the rented electric scooters are limited to selected roads. The rental companies use geofencing to enforce geographical limitations.

The Covid pandemic brought the legality of using electric scooters on public roads to the fore as it offers people a chance to get around while still observing social distancing. It has spurred more interest in the electric scooter trial scheme.

The cities where you can rent an electric scooter are listed below:

How Do I Keep Safe While Riding A Scooter?

Safety is an important consideration when riding an electric scooter because scooter accidents can result in death or life-threatening injuries.

Helmets are recommended but not mandated by the law. You are also advised to wear fitting clothes that won’t get snagged by objects during your rides. At night, make yourself as visible as possible by turning on the lights and wearing reflective garments.

This, however, is not to say electric scooters are inherently dangerous, despite the negative reputation they tend to get in the media. Several organisations are pushing for the legalization of electric scooters on UK roads.

Visit our website to browse the latest collection of Electric Scooters, available at a heavy discount. If you need any information related to an electric scooter, do not hesitate to get in touch with us.

See our selection of Electric Scooter 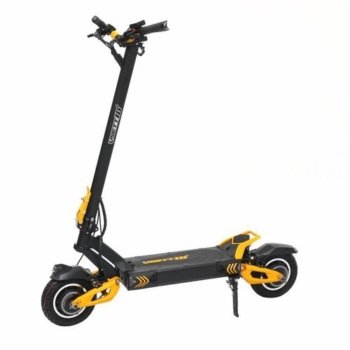 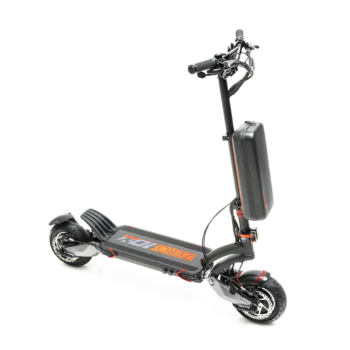 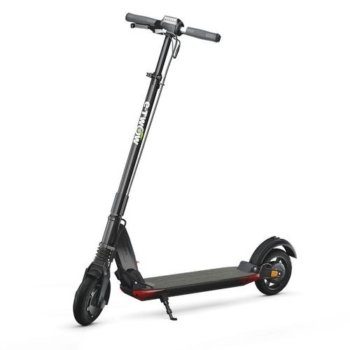 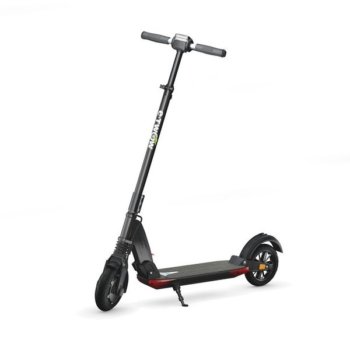 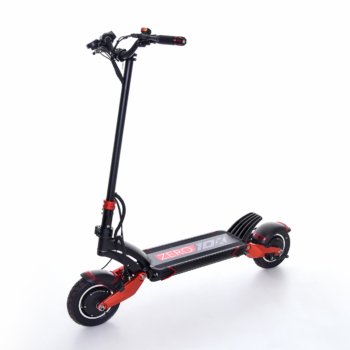 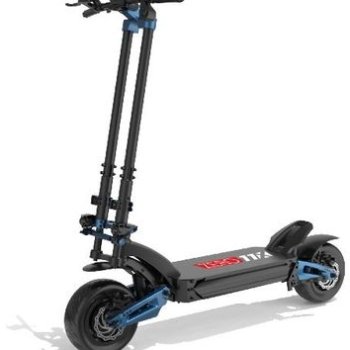 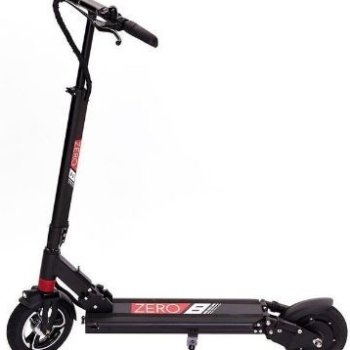 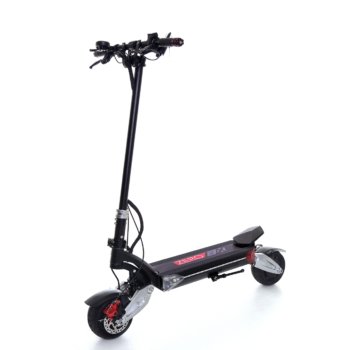 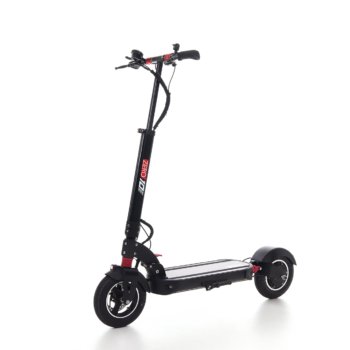 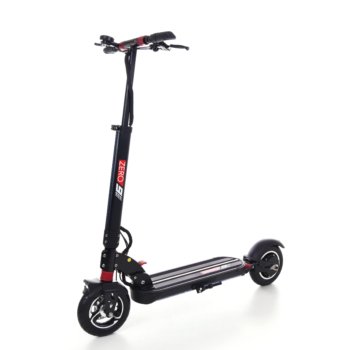 Impressed, it was delivered early and was quick and the scooter is great, I couldn't ask for anything else... 5*s